Forbes has released its list of the top 100 highest-paid entertainers and Sean “Diddy” Combs is top of the tree.

His success is down to his recent US tour, a marketing deal with a vodka company and selling one third of his Sean John clothing line.

Newcomers include Kylie Jenner, at number 59, who is the youngest list member at the age of 19. Her earnings come from her family’s reality TV show – Keeping Up with the Kardashians – her namesake cosmetics company and clothing line, plus various endorsements.

Half of the top 10 are made up of musicians, while two athletes – Real Madrid’s Cristiano Ronaldo and basketball star LeBron James – also make the cut. 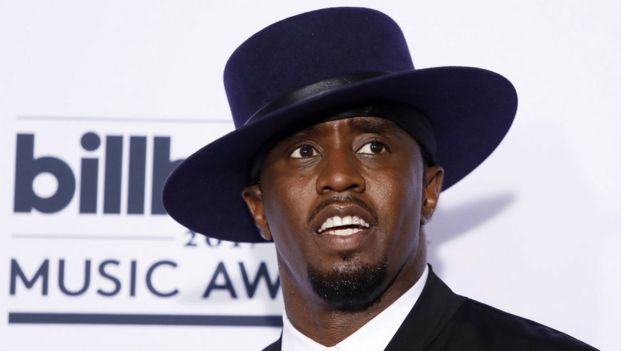 Grammy award-winning rapper Combs used to be best known for best-selling albums such as No Way Out and Forever. But the entrepreneur’s business interests have catapulted him into the big time, and he’s jumped from number 22 in last year’s list to nab this year’s top spot.

Queen Bey needs no introduction but she’s made a big leap up the chart, from number 34 last year. That’s largely due to profits from her Formation tour and her most recent album, the critically-acclaimed Lemonade. Her husband, Jay-Z, could only make number 55.

JK Rowling returns to the top 100, no doubt boosted by the publication of the two-part play, Harry Potter and the Cursed Child and the film release of Potter spin-off, Fantastic Beasts and Where to Find Them. 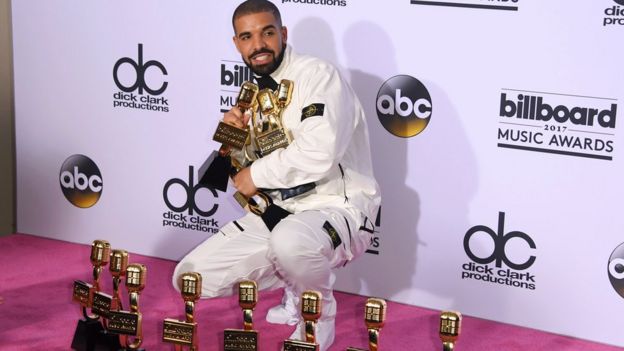 The Canadian hip hop star has jumped from number 69 to number four, more than doubling his fortune through touring and endorsements with the likes of Nike, Sprite and Apple.

The Real Madrid footy star drops just one place on this year’s list. On top of his soccer earnings, the current Fifa world player of the year also has a line of branded products including underwear and jeans, plus a lifetime deal with Nike.

Another Canadian star, The Weeknd, has cracked the top 10 for the first time, having made it to number 30 last time round. His latest album, Starboy, had the third-largest debut sales week in the US of 2016. He recently collaborated with Lana Del Ray on duet, Lust for Life.

US “shock jock” and self-styled “king of all media” Howard Stern holds on to the seventh spot he occupied last year. The former America’s Got Talent judge is currently part way through a five-year deal with Sirius XM Radio.

Coldplay return to the list following the success of their worldwide Head Full of Dreams tour, which finished in Australia and New Zealand in December. That’s good news for the charity sector, as the band donate 10% of their profits to good causes.

Yes, it’s another author on the list – Patterson has published more than 130 titles in his name and is believed to be the world’s best-selling living author. Former US president Bill Clinton is currently writing a novel about the White House in collaboration with him.

Probably the US’s best-known basketball star, the Cleveland Cavaliers player’s $31m (£24.4m) salary in 2016-17 made him only the third NBA player to earn $30m in a season after Michael Jordan and Kobe Bryant. His endorsement list ain’t bad either, including brands such as Nike, Coca-Cola and Beats by Dre.