“In the quest to reign, we must first ruin”: Shatta Wale unveils new album “Reign”

tosin akinbami September 16, 2018 entertainment Comments Off on “In the quest to reign, we must first ruin”: Shatta Wale unveils new album “Reign” 382 Views

On Friday, the Freedom crooner released a very powerful album art which unarguably passes a strong message of his heritage.

Shatta released the album art alongside the track list and a video clip of his journey over the years. 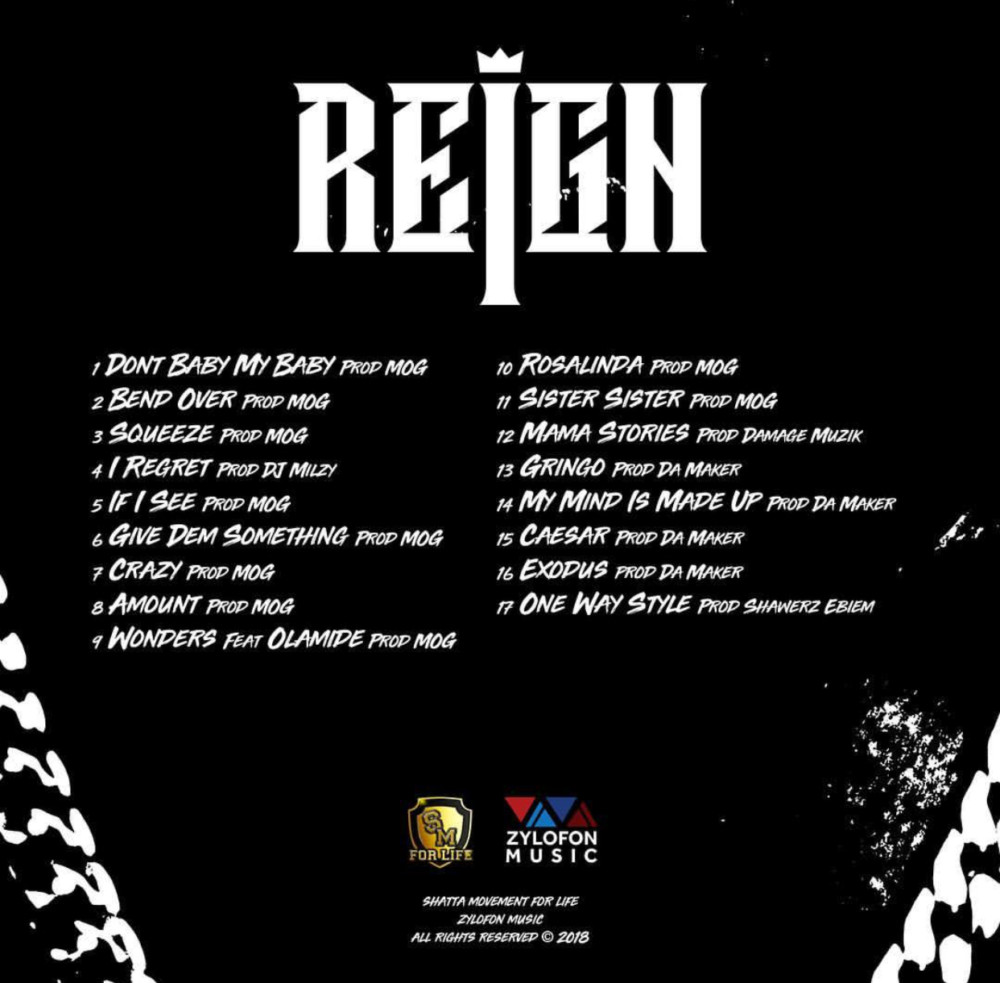 In the video currently making the trends, Shatta Wale addresses the recent controversies attached to his image including the October deadline given to him by a Ghanaian prophet who claimed to have foreseen his death shortly after the demise of dancehall queen Ebony.