Kanye West reportedly fired “much of his management team,” according to sources who spoke to TMZ, and that includes manager Scooter Braun. Kanye, who wants to be “bigger than Apple” reportedly told his team, including lawyers and Braun, that they could either work for him full-time, or not at all. Apparently, some people weren’t willing to bite. The rapper is in the middle of a weeklong Twitter spree, rejoining the social media site on April 15 and tweeting an astonishing 139 times. 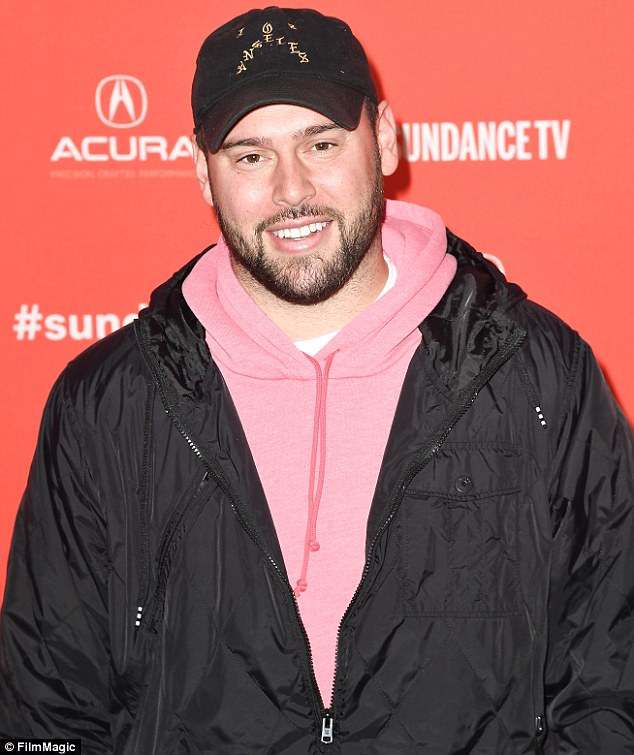 The tweets just keep coming. Could it be possible that some of them are subtweets aimed at his management team? Kanye had a streak about his wild artistic vision that seemed to come out of nowhere. “I’ve always had a desire to do things people wouldn’t even think to do,” he tweeted on April 23. “If your foresight is incredible Stay stubborn to your vision.” The next day, he continued, “to be great is to be misunderstood. never a master. Always a student.” Hmm…

If your foresight is incredible Stay stubborn to your vision

to be great is to be misunderstood

Honestly, these are the tamer of Kanye’s tweets. Since rejoining Twitter on April 15, he’s made Kim Kardashian think he wants a divorce, voiced support for controversial conservative writer Candace Owens, announced new music, shared Yeezy designs, and wrote a philosophy book. All in week’s work! Kim, as a source close to the Kardashians told HollywoodLife , is all for this sudden burst of creative energy. She just worries that her husband’s going to burn out if he takes on too much.

“Right now, Kanye feels like he can conquer the world, that nobody else in the music world comes even close to matching his level of talent, and all he wants to do is work and create,” the insider told us. “Kim loves it when Kanye is all fired up like this, but she’s watching him carefully though, because she fears he may be taking on too much.”