A Nigerian lady Ruti Olajugbagbe has won the 2018 edition of The Voice UK.

18-year-old Ruti Olajugbagbe was crowned the winner of The Voice 2018 on Saturday night beating runner-up Donel Mangena. Ruti broke down in tears after host Emma Willis announced her as the winner, with her coach Sir Tom Jones gushing earlier in the show that is a ‘wonderful, magical, sincere’ singer.

Speaking after her victory Ruti said:

‘I wasn’t expecting this… I didn’t expect to get to the blind audition, I don’t know what to say!’

Runner-up Donel was equally gracious as he congratulated Ruti on her victory, saying:

‘Thank you so much. I’ve loved every second of it. To have come runner-up, it’s amazing. Working with will.i.am has been my highlight. I’m so happy, as happy as Ruti.’

It was a nail-biting final which saw the last four contestants battle it out for the £100,000 prize, as well as a deal with Republic Records.

Ruti was crowned champion after three incredible performances, with her final song – Dreams by The Cranberries – to be released as her debut single Daily Mail reported.

Earlier in the show, Ruti joined coach Tom in a stripped back duet of the Louis Armstrong classic What A Wonderful World, followed by a solo rendition of Daniel Bedingfield’s If You’re Not The One.

Earlier in the show, Ruti thanked Sir Tom for supporting her, adding the Welsh singer ‘always believed in me, since the blind auditions’.

‘He’s always been there for me and told me to be myself. It’s amazing that he thinks I’m that good,’ she added.

Meanwhile, Sir Tom said Ruti was a ‘wonderful, magical, sincere’ singer, and that he is touched by her voice.

Viewers were equally thrilled at Ruti’s success, taking to Twitter to congratulate the star on her victory. 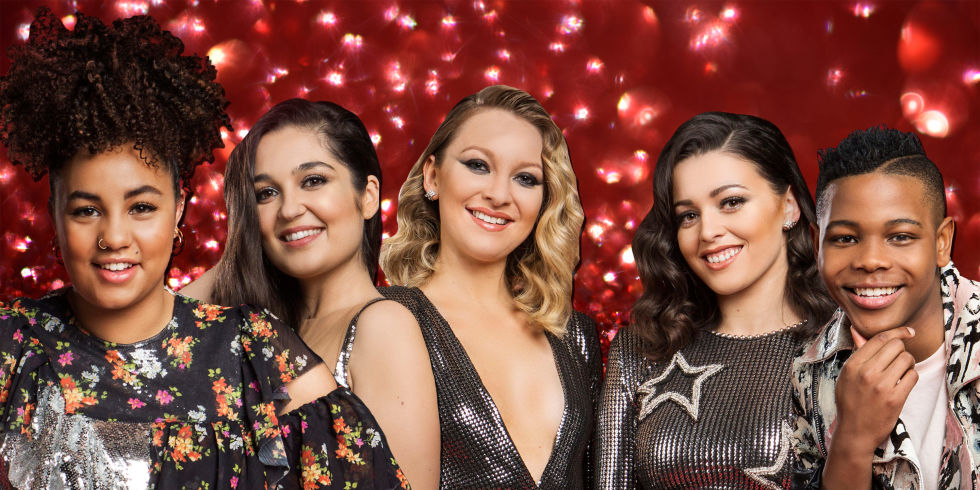 ‘I’m really happy for Ruti her voice is so beautiful and unique.’

‘Ruti is # The Voice UK 2018 winner! Words cannot describe how happy I am for her right now! She deserved that so much! Her version of Dreams gives me goosebumps, I just love her so much.’

Ruti is a student and part-time carer from South-end-on-Sea. Ruti lives with her mum, dad and little brother Femi and currently attends the Youth Creation Performing Arts School in Stanford-le-Hope.

Ruti performs covers of songs including ‘Latch’ and ‘Use Somebody’ for her YouTube channel and enjoys mixing songs together.

Ruti has said she is influenced by bands such as Bastille and Arctic Monkeys as well as singer Emeli Sande and in 2013, sang in the final of Thurrock’s young musician of the year.

After a powerful rendition of George Ezra’s Budapest, Tom Jones chose her to be part of his team. Ruti battled past Saskia Eng before her cover of Dreams in the Knockouts earned her a spot in the live semi-finals.

Her performance of the classic, Waiting For A Star To Fall sealed her spot in the final.

She was crowned the winner on April 7 after seeing off the challenge of Donel Mangena on the final night.

Previous At least 70 killed in Suspected Chemical Attack in Syria
Next Rick Ross Gifts Birthday Bentley To His Daughter Toie Roberts for Her Sweet 16.