A source close to the couple says the two married “weeks and weeks ago” and are “extraordinarily happy.” Gere, 68, and Silva, 35, first started dating in 2014. Spanish magazine HOLA! first reported the news of their marriage.

“They’re so comfortable with each other, have fun together and are looking forward to their future together,” the source tells PEOPLE.

According to the Spanish outlet, the two married in early April in a civil ceremony and will be celebrating the nuptials at a party in New York City in early May with family and friends 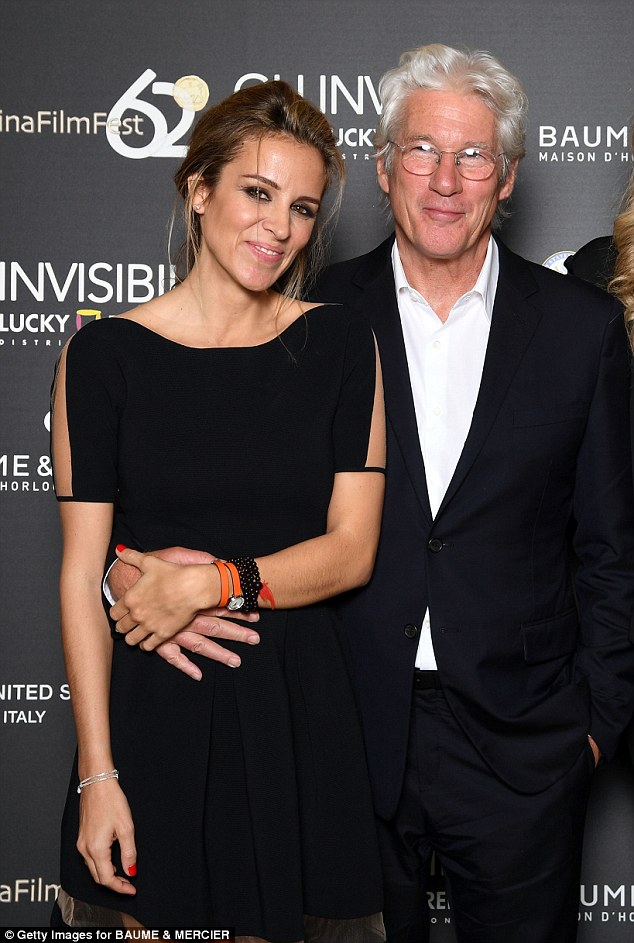 Silva, who is a publicist and activist, previously opened up to HOLA! about her relationship with the Pretty Woman star.

“I was a little lost, without light, and knowing him gave meaning to my life,” she said. “It was feeling that someone was reaching out and showing me my true path.”

This is Gere’s third marriage. He first tied the knot with supermodel Cindy Crawford, who he was married to from 1991 to 1995. The actor later welcomed his only son, 17-year-old Homer, with his second wife Carey Lowell. Lowell and Gere married in 2002 before a contentious divorce that was finalized in 2016 after separating in 2013.

For Silva, this marks her second marriage after welcoming 5-year-old son Albert in 2012 with then-husband Govind Friedland, a mining executive, according to HOLA!