Halep, who had lost her three previous major finals, went a set and a break down at Roland Garros.

But the 26-year-old Romanian battled back to take a see-saw second set against the US Open champion.

“I did everything I could. It is amazing what is happening now,” Halep said.

“I have been dreaming for this moment since I started playing tennis.”

The top seed dropped her racquet in celebration, covering her face with both hands before Stephens walked around the net to warmly hug the champion.

Given a standing ovation by the Court Philippe Chatrier crowd, a tearful Halep climbed into the stand behind the baseline to celebrate with her family and coaching team.

Halep had lost in two previous French Open finals – to Maria Sharapova in 2014 and Jelena Ostapenko in 2017 – and against Caroline Wozniacki in this year’s Australian Open showpiece.

The world number one said in the build-up to this match that she felt relaxed and would not be fazed by the pressure of winning her first Slam.

And so it proved as she delivered in front of an expectant crowd.

Halep was the favourite to finally land her first major title against an opponent who is better known for her success on hard courts rather than clay.

But she was beaten by Stephens’ brilliance, not herself, in the opening set. 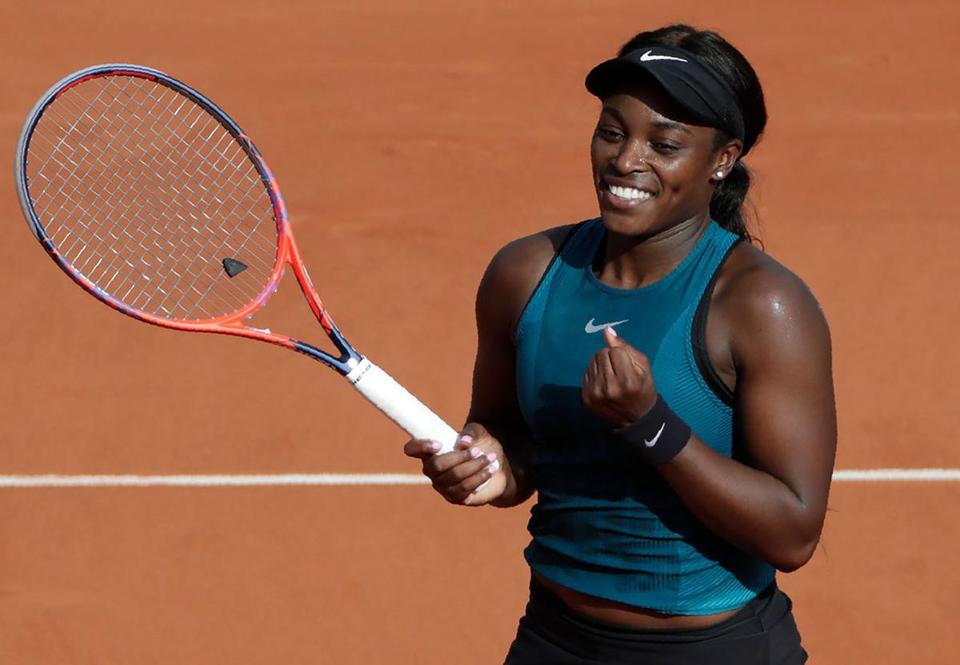 After that Halep took control, winning four games in a row early in the second as momentum turned.

An early break in the third set, with Stephens appearing to tire, put the Romanian in command.

Backed by plenty of noisy Romanian support, Halep broke again for 4-0 after an astonishing point in which she wore Stephens down with her relentless returning.

She raced through a hold to love and, after taking Stephens to deuce, served out to win her first Grand Slam at the 33rd attempt. 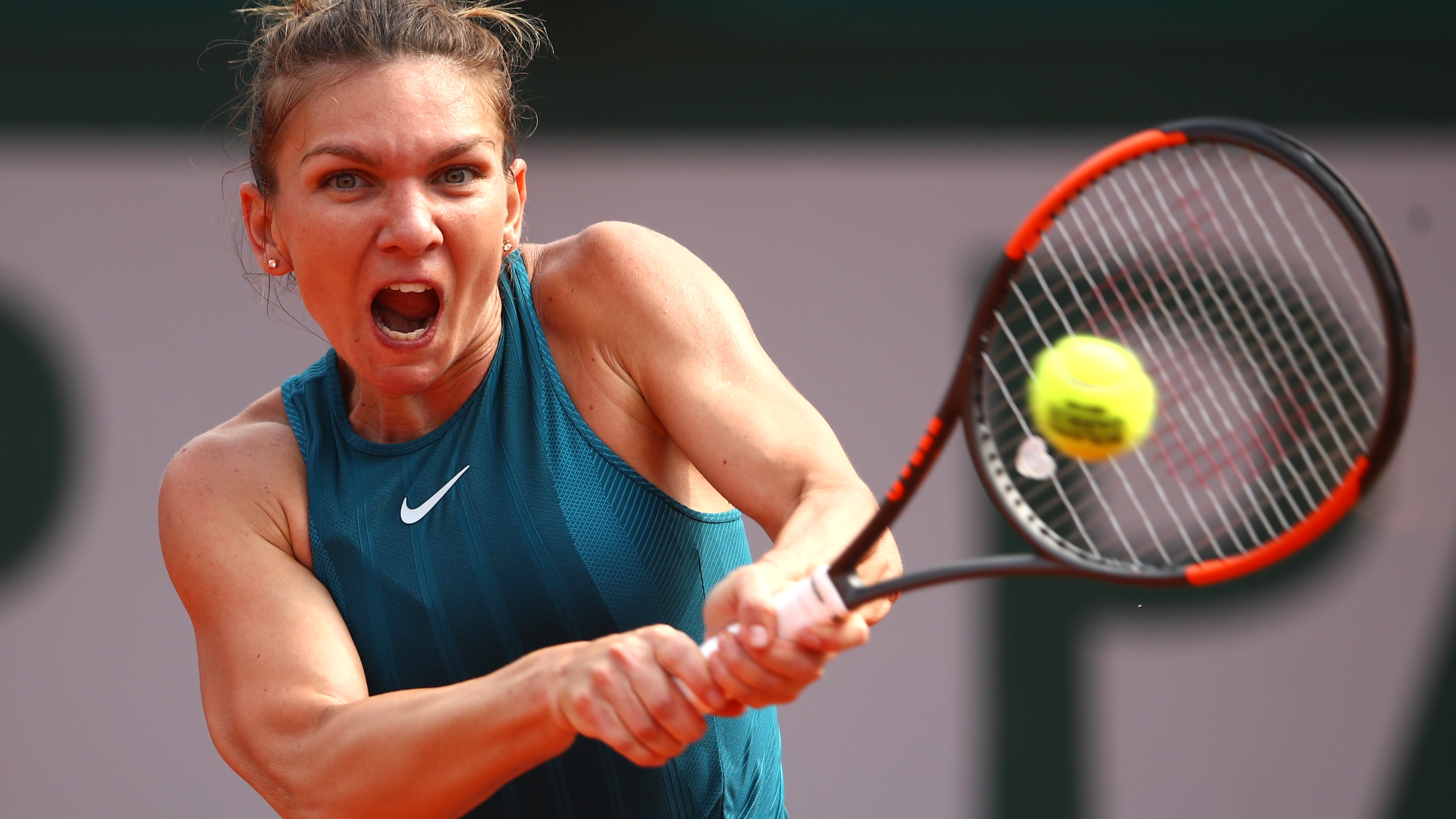 Stephens’ run to her second Grand Slam final came as a surprise to many, given she had never previously made it past the fourth round at Roland Garros.

The 25-year-old American had won all but one of her six Tour titles – including last year’s US Open victory – on a hard court.

But her performances here are further proof she is ready to challenge regularly for more honours.

She will now rise to fourth in the world rankings after dropping to 957th just six weeks before her Flushing Meadows victory, following a foot injury which kept her out for almost a year.

Stephens breezed through the French Open draw, dropping only one set, though she did not face anybody seeded higher until she met Halep.

Many experts predicted a baseline battle in the final – and that is how it turned out.

In the opening set, Stephens’ sharp movement across the baseline enabled her to return everything Halep threw at her, while forcing the Romanian into errors and hitting some wonderful winners herself.

However, she could not replicate the same intensity in the second.

Stephens coughed up the first double fault of the match for 0-30 in the fourth game, in the middle of that momentum shift towards Halep, and from there the signs were ominous.

“It’s not the trophy I wanted but it is still beautiful,” Stephens said.

“Congratulations to Simona. There is no-one else I’d rather lose to than the number one in the world.”