The US Secretary of Homeland Security Kirstjen Nielsen, who enforced some of President Donald Trump’s controversial border policies, has resigned. 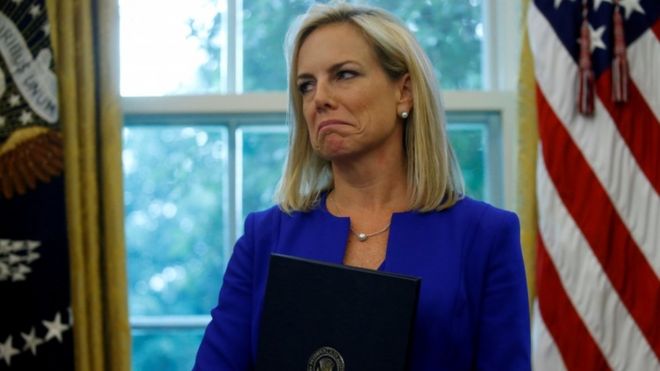 Ms Nielsen was responsible for the proposed border wall with Mexico and the separation of migrant families.

He has often accused Ms Nielsen of not being tough enough. 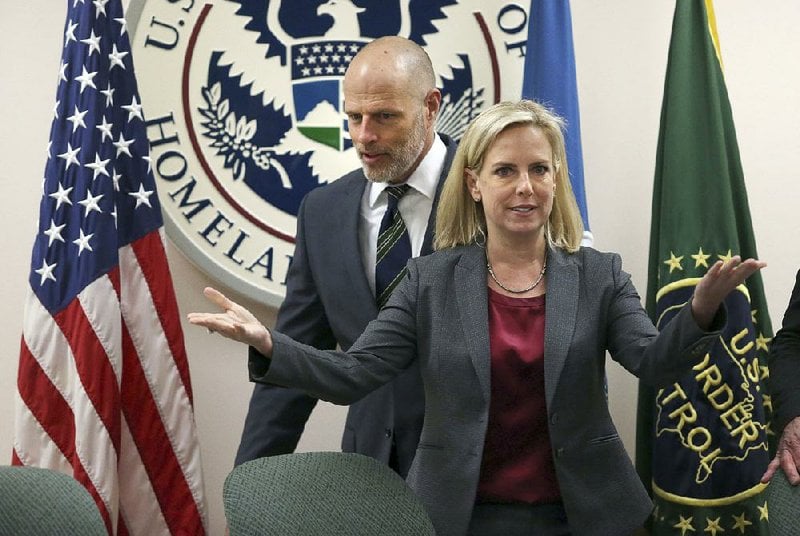 In recent months, illegal crossings from Central America have surged and Mr Trump has threatened to close the Mexico border.

He has since backtracked and promised to give Mexico a year to stop drugs and migrants crossing into the US.

The New York Times reported that Ms Nielsen went into a meeting with Mr Trump on Sunday to plan “a way forward” with the border situation.

Instead, she was put under pressure to resign from her job, US media say, citing unnamed sources. 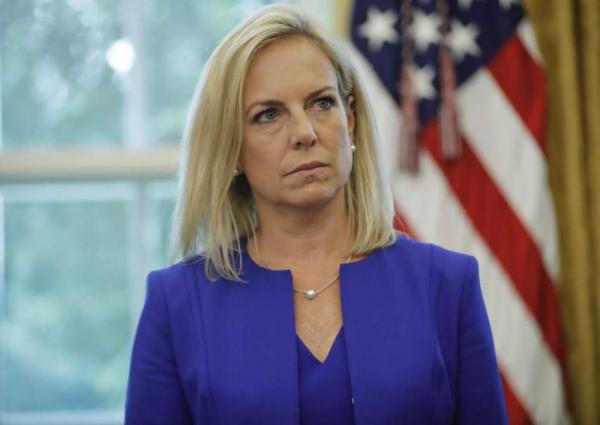 She gave no reason for her departure in her resignation letter, although she said this was “the right time for me to step aside” and said the US “is safer today than when I joined the Administration”.

Its been an honor of a lifetime to serve with the brave men and women of @DHSgov. I could not be prouder of and more humbled by their service, dedication, and commitment to keep our country safe from all threats and hazards. pic.twitter.com/lIQ5iqGDmF