tosin akinbami September 30, 2018 entertainment Comments Off on World Number One Simona Halep retires from China Open due to Injury 418 Views

World number one Simona Halep was forced to retire from the China Open in the first round due to injury.

The 27-year-old Romanian lost the first set 6-1 to Tunisia’s Ons Jabeur in Beijing before succumbing to the back injury after 31 minutes. 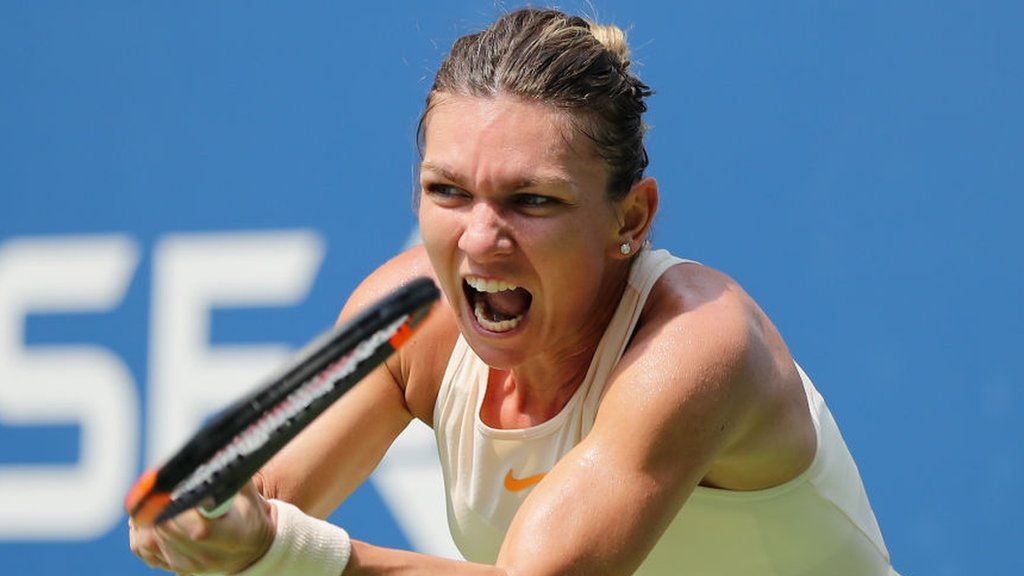 The 22-year-old Briton went a break down early in the third set but recovered against a player ranked 50 places higher.

But Flipkens sealed victory in a tight third set as she converted her second match point to win in two hours 31 minutes.

Halep, meanwhile, said after her match that she would have a scan on the back problem, which first occurred last week in Wuhan.

“There is a pain. I couldn’t move properly, so that’s why I stopped,” she told the WTA website. “I don’t know exactly what it is. I’m just worried now.

“I feel sad that I couldn’t finish. That’s why I stopped, because I felt like it’s getting worse if I continue.

“It’s really tough when you have back injury because you cannot bend, you cannot react at the balls. I couldn’t play.”

Since Fela died, Felabration has been the light under which Fela’s legacy gets amplified. Last …